WOMEN-LED BUSINESSES ARE SUCCESSFUL, BUT THEN AGE-OLD OBSTACLES LINGER 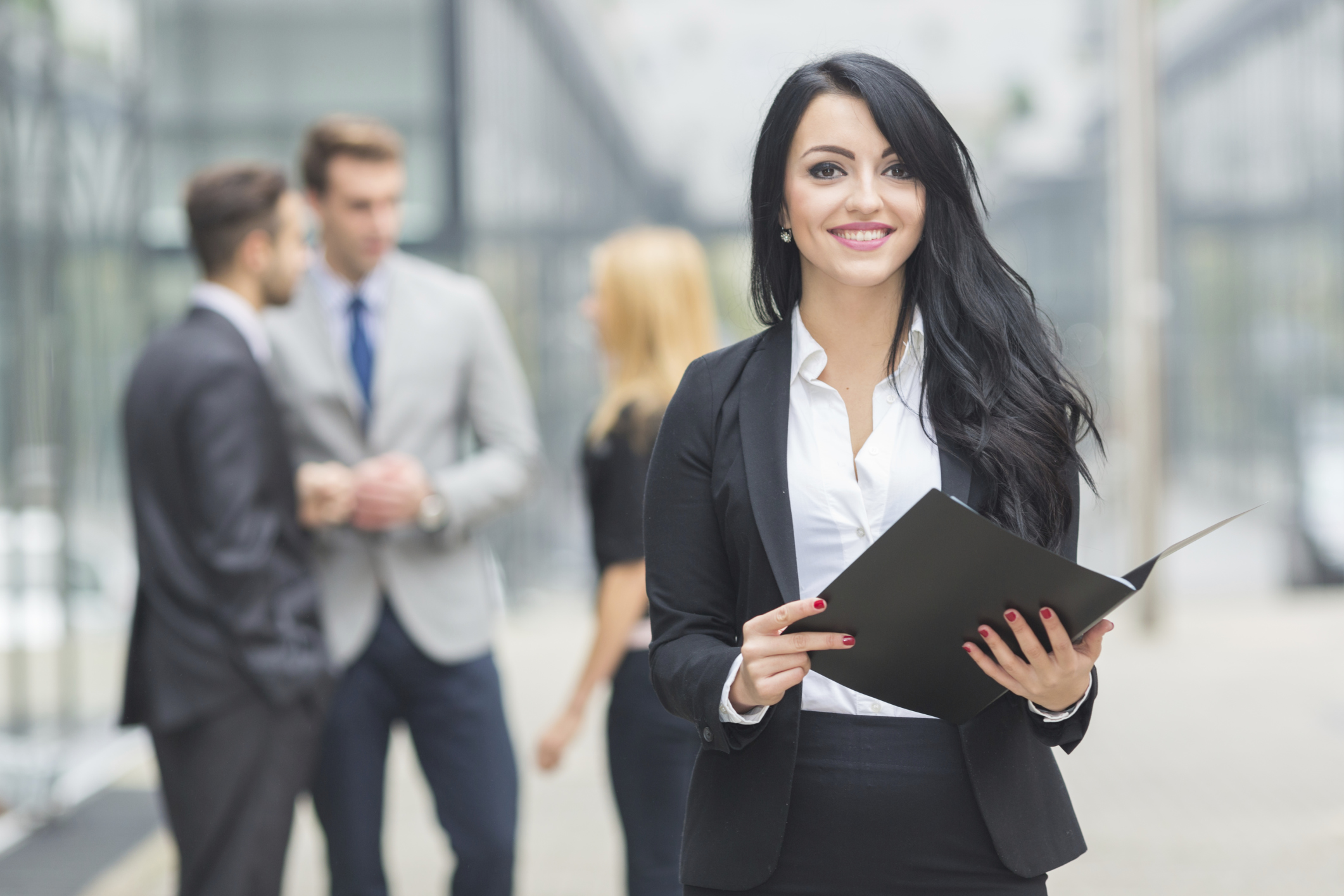 There is abundant material available to prove that women-led companies are more innovative, more productive, and more profitable. Every year, around Women’s Day, some of the world’s leading research houses and industry bodies publish the findings of their study or survey relating to the progress of women business leaders. Despite the chorus on empowerment and equal opportunity, businesses have not really embraced the idea of giving space to women leaders. According to Grant Thornton International Business Report, businesses have shown only one percent growth in having women in senior management teams (from 24% in 2016 to 25% in 2017), and only a six percent shift in the last 13 years! In other words, one in four senior executives is a woman. However, the proportion of businesses that do not have women in senior leadership positions has also risen.

Although businesses agree to general notions (such as diversity is important to business success, etc.), change is painfully slow and uneven. Insight from many types of research shows that the problem is not about having women in leadership roles, but the preconceived mindset defined by the underlying organizational culture. This begs an answer to the question: Are women—who make up half the workforce—good for business?

The correlation between having women in leadership roles and improved financial outcomes is one of the most discussed topics of the previous decade when studies revealed that women-led businesses reported a 35% increase in the return on equity and a 34% increase in total return to shareholders. That is not all. A recent study furthers that claim, reporting that women CEOs in the Fortune 1000 list delivered three times the returns compared to the S&P 500 enterprises run predominantly by men. What is even more stunning is the finding by Nordea, one of the largest banks in Europe. After analyzing close to 11,000 publicly traded companies around the globe, the study concluded that companies run by women perform far better than the market. Examples for studies of similar nature abound on the Internet.

Businesses need to capitalize on the synergies of both women and men leaders. It is vital for business success. As men and women perceive and respond to risk in different ways, companies can benefit from leveraging these strengths to facilitate effective strategies for the sustainable growth of dynamic businesses.

It is time to change some established notions

More women are finding that working for smaller start-ups or setting up on their own enables them to overcome the hurdles. In China, half of all Internet startups are founded and run by women. Of course, it is their choice, which is good in a way, but then larger firms cannot afford to miss out on female talent. It is still very common to find senior women in supporting roles, particularly as human resources directors or chief financial officers. The top C-suite position of a chief executive officer is still a male bastion in most economies. It is in this context that we must strive for change at the fundamental level: the problem of bias.

The impact of bias takes on added importance in today’s globalized business environment. With stereotyping continuing to be a common feature when it comes to judging people, characterization of women is the norm where leadership roles are concerned. In fact, Grant Thornton’s study reveals that developed economies are laggards in enabling women to rise to leadership roles. Developing countries, on the other hand, are leading the charge on diversity with China showing a stellar performance and remaining above the global average (31 percent of senior roles are held by women).

To bring about increased female participation in senior business leadership, organizations must realize the importance of diversity in ushering in faster and better growth, innovation and performance. Businesses must relook at improving their corporate culture. Little measures may be needed to bring about a sea change. It may begin with speaking up for diversity organization-wide; encouraging diverse leadership styles and role models; and bringing about transparency on the career front.

Request A Call Back